The churches of this Association heartily subscribe to and agree to defend and promulgate the historic Missionary Baptist Faith and Practice, the interpretation of which is tersely stated as follows:

NOTE: The following statements are not to be binding upon the churches already affiliated with this association, nor to require adoption by churches petitioning this body for privileges of cooperation, nor to be a test of fellowship between brethren or churches. However, they do express the preponderance of opinion among the churches of the Baptist Missionary Association of Mississippi.

History Of The BMA Of Mississippi

The history of Baptists in Mississippi dates back to 1791. The events that transpired from then until the present day help us to understand and acknowledge our heritage of Mississippi Missions. Had it not been for our forefathers who undertook dangerous journeys and championed overwhelming odds in search for religious freedom we would not have celebrated our Bi- Centennial year in 1991.

History has shown us that in 1791, Richard Curtis Jr. with a group of 35 Baptists embarked on a journey by boat from South Carolina heading westward in search of a place where they could be free from religious persecution. Near the end of a long and treacherous journey they found themselves traveling south down the Mississippi River. Along this journey they reached Cole Creek which empties into the Mississippi river about twenty miles north of Natchez. Turning up Cole Creek they discovered an ideal location to stake their claim and establish a new community.

Acknowledging the providence shown by the Creator, this new community immediately established themselves and started conducting church services in the home of John Stampley. It was during this time that the congregation was organized into a New Testament church. Pastor Richard Curtis, Jr. led in the organization service of Salem Baptist Church. Little did they know what blessings from God would flow to others as a result of their effort. Much like the Psalmist, the members of Salem Baptist Church desired a house for God where they could worship, and in 1805 the first church building was constructed.

In 1806 the first Mississippi Baptist Association was formed. Through our years of mission history the Lord has kept the Mississippi Baptist work strong, enabling us to continue sharing God’s plan of eternal salvation and building New Testament Churches.

Since 1939, the Baptist Missionary Association of Mississippi (the current name) has been blessed to have eight (9) Directors of Missions. These directors who served our historical churches in the leadership role of Missions throughout the state are as follows:

God has truly blessed the mission efforts of the Baptist Missionary Association of Mississippi Missions Department. During its history, the State Missions Department has seen more than 100 mission projects organized into New Testament Churches. The Baptist Missionary Association of Mississippi stands in awe, knowing that all this was made possible by God’s providence and His blessings.

Since the humble beginning of the first Mississippi Baptist Association in 1806, the number of churches has increased while remaining united and strong with one cause: That is sharing the precious gospel of Jesus Christ worldwide. 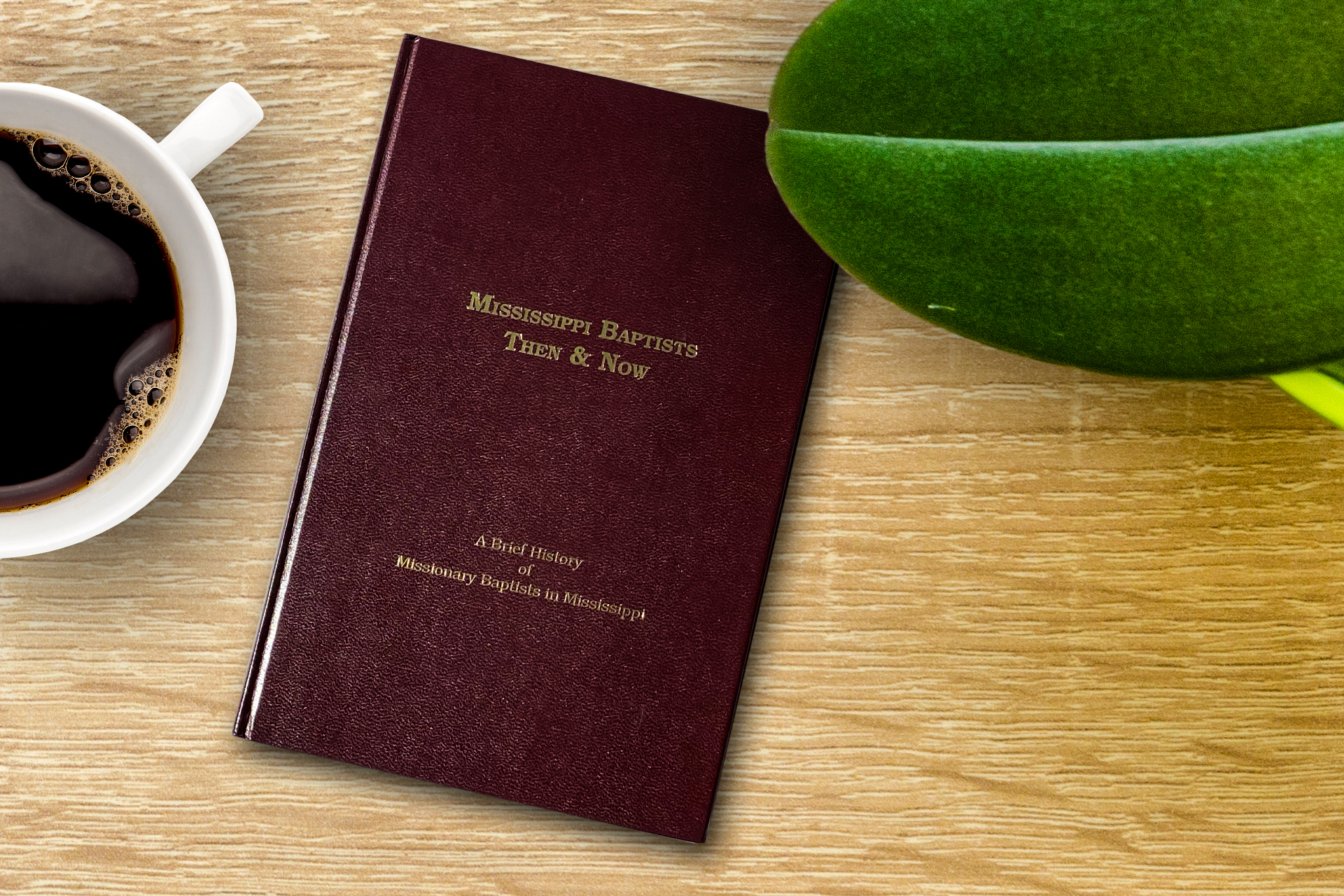 A Brief History Of Missionary Baptists In Mississippi

The Baptists in Mississippi have a long rich history of faith, labor and love. Through the years, there have been so many individuals that have struggled and sacrificed to bring the Gospel of Jesus Christ to the people of Mississippi.

If you are interested in learning more about the long history of the Baptists of Mississippi, download the PDF version of the Mississippi Baptist Then & Now book.