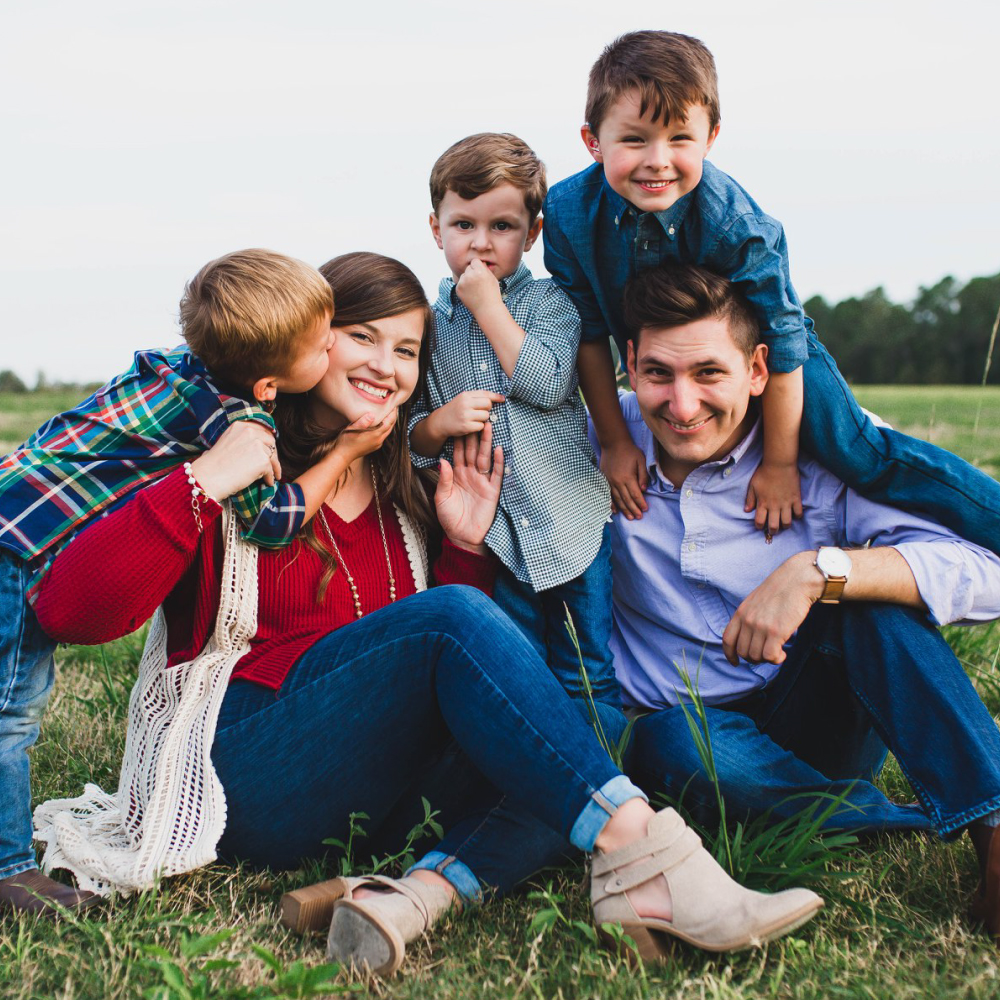 Wesley Martin grew up on the Gulf Coast where he attended Campground Baptist Church. In 2004, he was saved and in February 2008 he surrendered to the gospel ministry and was licensed by Campground Baptist Church. He was ordained in 2013 and served as Associate Pastor at Campground until January 2015. He has spent time working in youth ministry, music ministry and preaching the gospel. In 2018 he finished his Bachelor’s degree at Southeastern Baptist College. He now serves as the Mission Pastor of Redemption Baptist Mission outside of Diamondhead, MS. He is also a Missionary Coach for the BMA of Mississippi.

In 2012, he married his wife, Holley, after dating since high school. Holley is a kindergarten teacher and faithfully serves beside her husband. She uses her gifts in numerous areas including nursery, music ministry, and finances. They have three beautiful sons, Lawson, Grayson, and Hudson. Together they moved to Diamondhead in 2015 to become apart of the community and start the mission there.

"It has been a long journey thus far at the mission. We now have a permanent location to meet in that we own. We are now focussing our attention toward organization. We have spent a lot of time investing in people, discipling, and reaching out to the community. We are looking forward to organizing more ministries throughout the church such as children’s and student ministries, evangelism and outreach, and continued discipleship. I’m amazed at what God has done so far and excited about the work to be done in the future."