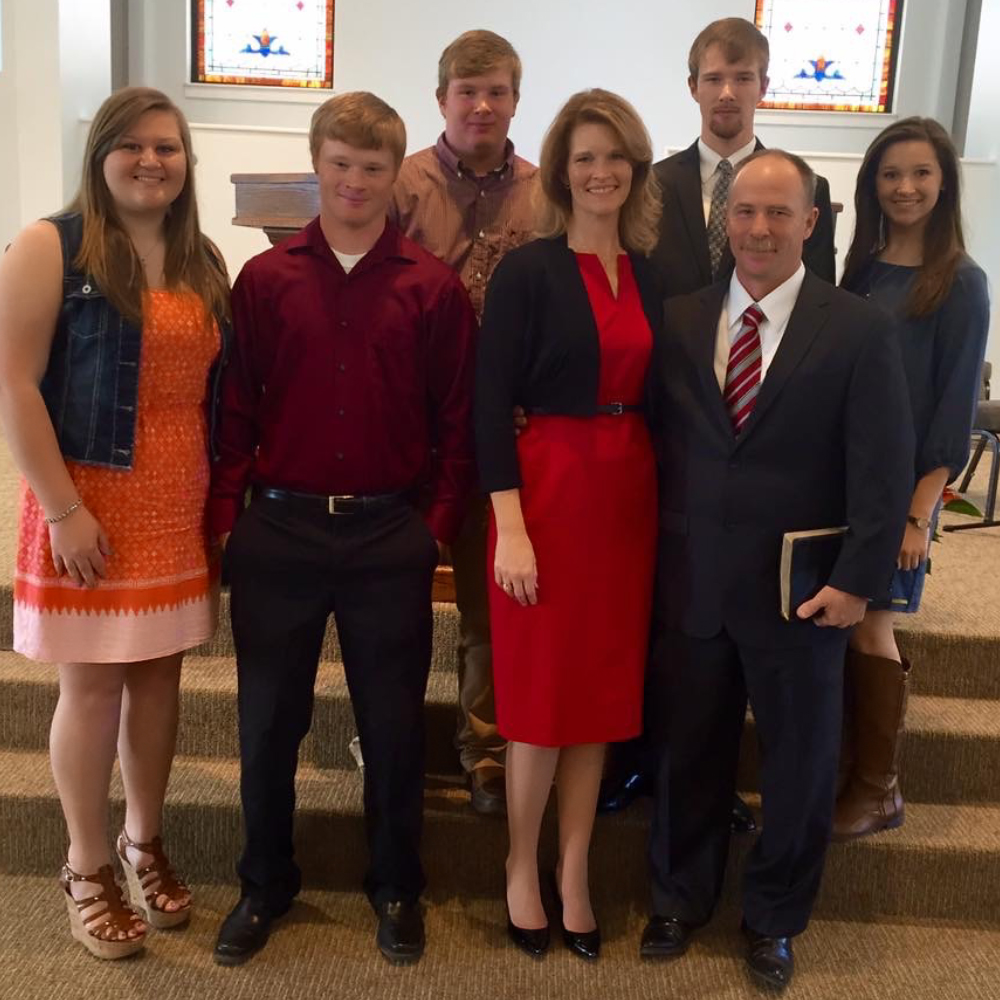 Bro. Sidney Farmer was saved in 1978 and surrendered to the ministry in 1997. He has pastored three churches: two in Mississippi and one in Alabama.

In April of 2012, he accepted the call to the mission field and began church planting in the South Forrest county area. He successfully led in the founding and organizing of South Forrest Baptist Church where he is currently the Pastor. Since the organization of South Forrest he has served as a Missionary Coach for the BMA of Mississippi Missions Department with an emphasis on training missionaries in the area of discipleship.