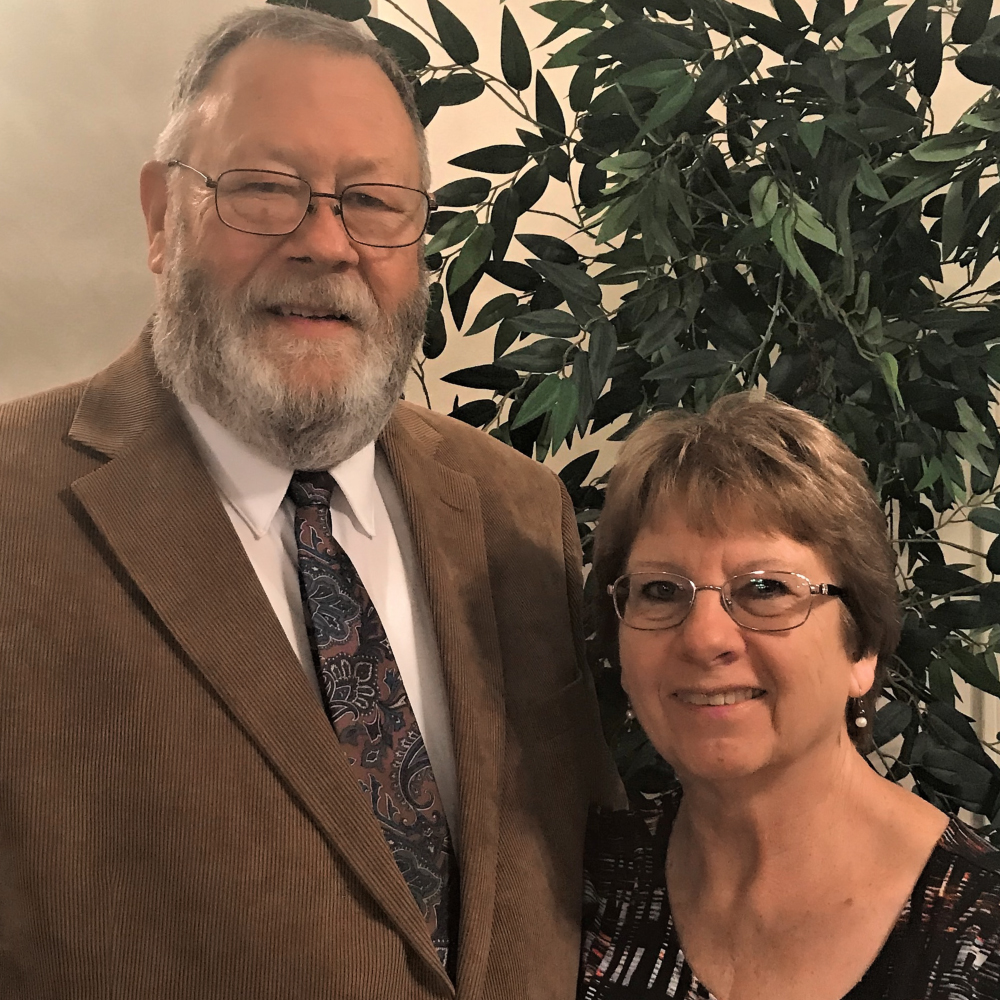 Dr. Kenneth Pollock, a native Mississippian, was born in Tupelo and reared in the Mantachie community. His first memory related to Christianity and church service is attending Oak Grove Missionary Baptist Church in Itawamba County. After starting school, his family moved membership to Mantachie Creek Missionary Baptist Church, where, in 1958, he accepted Christ as Savior and Lord during a summer revival. Completing high school in 1964, Dr. Pollock attended college for two years before enlisting in the United States Navy.

In September 1967, while on active duty in the Philippines, he received God’s call to the ministry, a calling he struggled with and did not answer for nine years. In September 1976, he surrendered to the Lord’s call and on October 5, 1976 preached for the first time, at his home church in Mantachie. The first three years he was an itinerate preacher. Then he was called to be Associate Pastor at South Green Street Baptist in Tupelo, MS where, in 1979, he was ordained to the full gospel ministry. A little more than a year later in the Fall of 1980, he accepted a call from Pleasant Hill Baptist Church, Tupelo to be Pastor. In addition to that first pastorate, Dr. Pollock served as pastor of Euclatubba Baptist Church in Saltillo, MS, associate pastor/missionary of First Baptist Church in Saltillo, pastor of Mt. Vernon Baptist Church in Tupelo, pastoral leader of Northeast Mississippi Cowboy ministry, Wing Chaplain of the Mississippi Wing of the Civil Air Patrol, and now serves as State Missionary and pastor of Midway Baptist Mission in Panola County near Oxford and Batesville, MS.

Dr. Pollock is married to Dr. Nina Carole Sumner Pollock whom he met at church in Mantachie just before leaving for active military service. They married in 1967 and have enjoyed very active and interesting 52 years together. In addition to church ministries, they were teachers in both public and private schools and were founders of Faith Christian High School in Tupelo, MS.

And, as if a dual career wasn’t enough, Dr. Pollock continued in the military until retirement from the Navy on January 1, 2001 with combined active and reserve time of 27 years. Still having the full support of Mrs. Pollock, Dr. Pollock joined the Civil Air Patrol in 2005 and is presently actively serving as Squadron Chaplain of the Eagle Composite Squadron, Mississippi Civil Air Patrol, US Air Force Auxiliary with endorsement for the Military Chaplaincy issued by the Baptist Missionary Association of America. Drs. Kenneth and Carole are the parents of three adult children, nine grandchildren, and one great grandchild. Looking to the future, Dr. Pollock’s goal in ministry is to see Midway Baptist Mission organize as a New Testament Church and to continue there as pastor for as long as the Lord will allow. Much work has been accomplished and the congregation has grown spiritually, but discipleship is a long-term endeavor. He is committed to the role of under-shepherd; to preach and teach until the members of Midway become the vibrant Church God desires them to be.