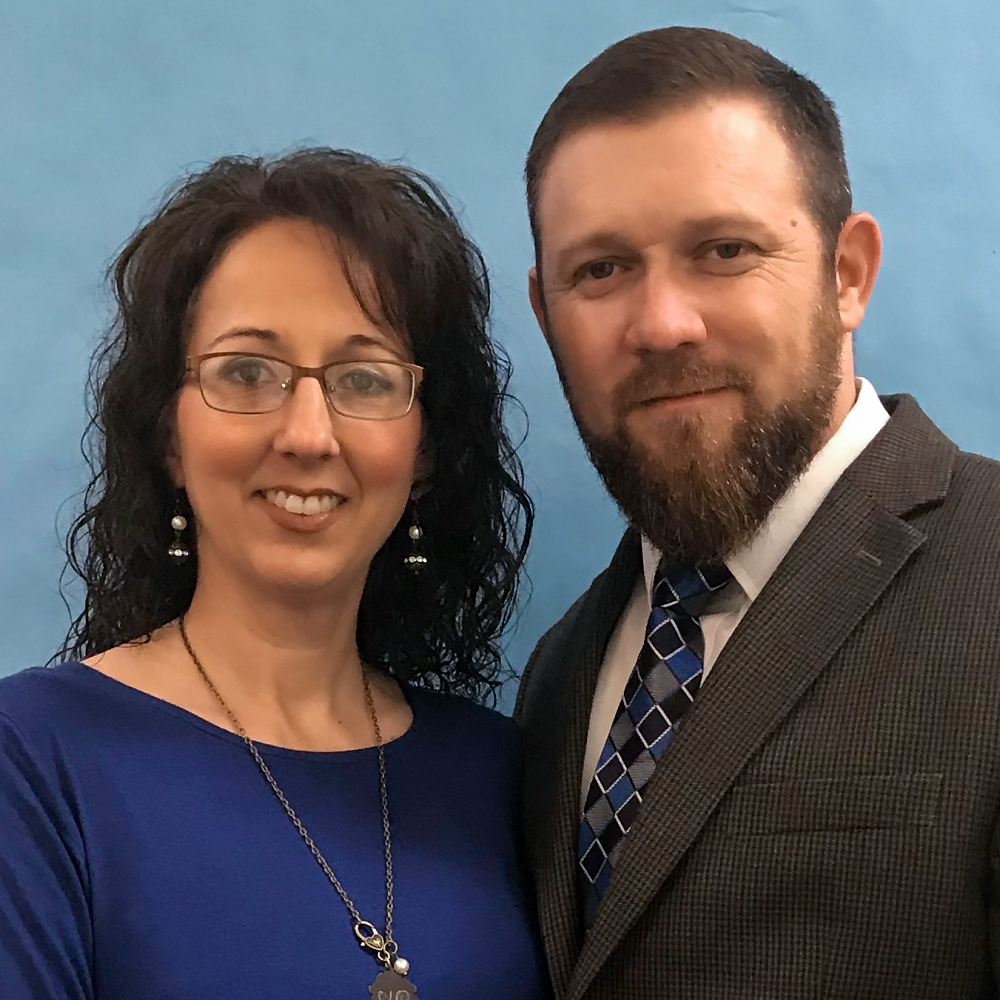 Jason Howard is the pastor of Canaan Missionary Baptist Church in Richton, MS and a Missionary Coach for the BMA of Mississippi. He was saved in March of 2002 on a Friday night during revival at Mt. Pisgah Missionary Baptist Church. A few weeks later, he was baptized into that body. Shortly thereafter, his wife was saved, and God began to call Jason to preach the Gospel. He surrendered and announced his call to the ministry in November of 2003, and was liberated by the church! Jason recieved his first call to pastor in January of 2004 and was ordained in April of that year to the full work of the ministry. He served at Antioch Missionary Baptist Church for 10 years. During this time, he founded a private Christian School.

Jason has been married to his wife, Kylie, for 20 years. Jason says, "She is a wonderful wife and mother, and a tremendous asset to my ministry." They have three children; Jace, Kaden, and Kenley. They also have one grandson.

"My goal or purpose in ministry is to glorify God! God gets glory through His church(es). It’s my desire to serve Christ by serving His Church and carrying on the gospel work of the Great Commission by preaching the Gospel, baptizing believers, discipling believers, and planting churches wherever and whenever there is a need revealed by God!"