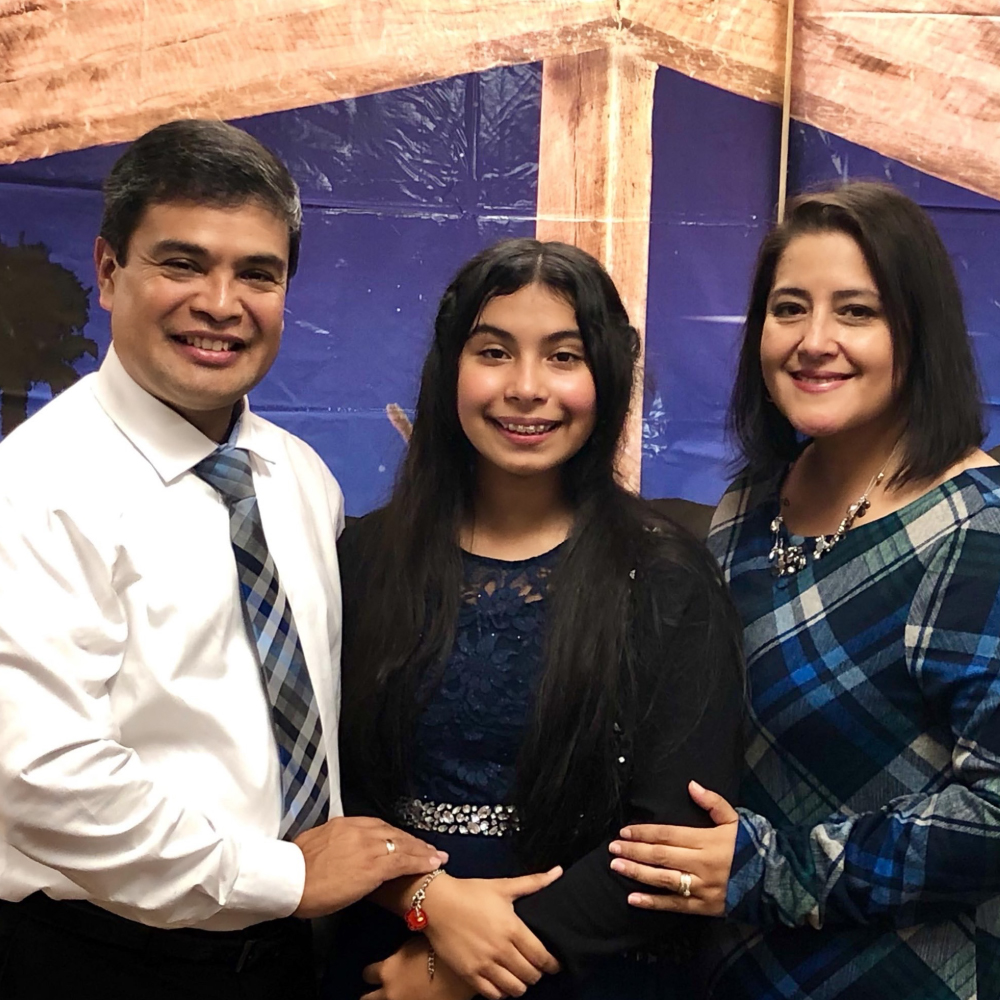 Bro. Estuardo Marroquin is the Hispanic Missions Manager for the Baptist Missionary Association of Mississippi.  In addition to co-pastoring El Camino Baptist Church in Laurel, MS.

Bro. Estuardo was born March 26, 1972 into a Baptist Christian family in Guatemala, City. He accepted Christ as my Savior when he was 6 years old and was baptized at 9. His fire for missions work began by watching the example of his father’s life in missions work in Guatemala. When he was 10, his father sent his brother and him on a missions trip.

Bro. Estuardo said, “We only had the responsibility of showing a Christian movie in a small town in the middle of the jungle in Guatemala. Nobody spoke Spanish in that small town; they were native people from my country. But that experience touched my heart because I could see the need to spread the gospel. That day more than 300 people were saved.  In 1999 I started my studies at the Bible Institute at my home church, to get training to be a minister. I surrendered my life to the ministry in 2000. Also, I have a Music and Administration degree. My wife, Yasmin, and my daughter, Abigail live in Laurel, MS.”