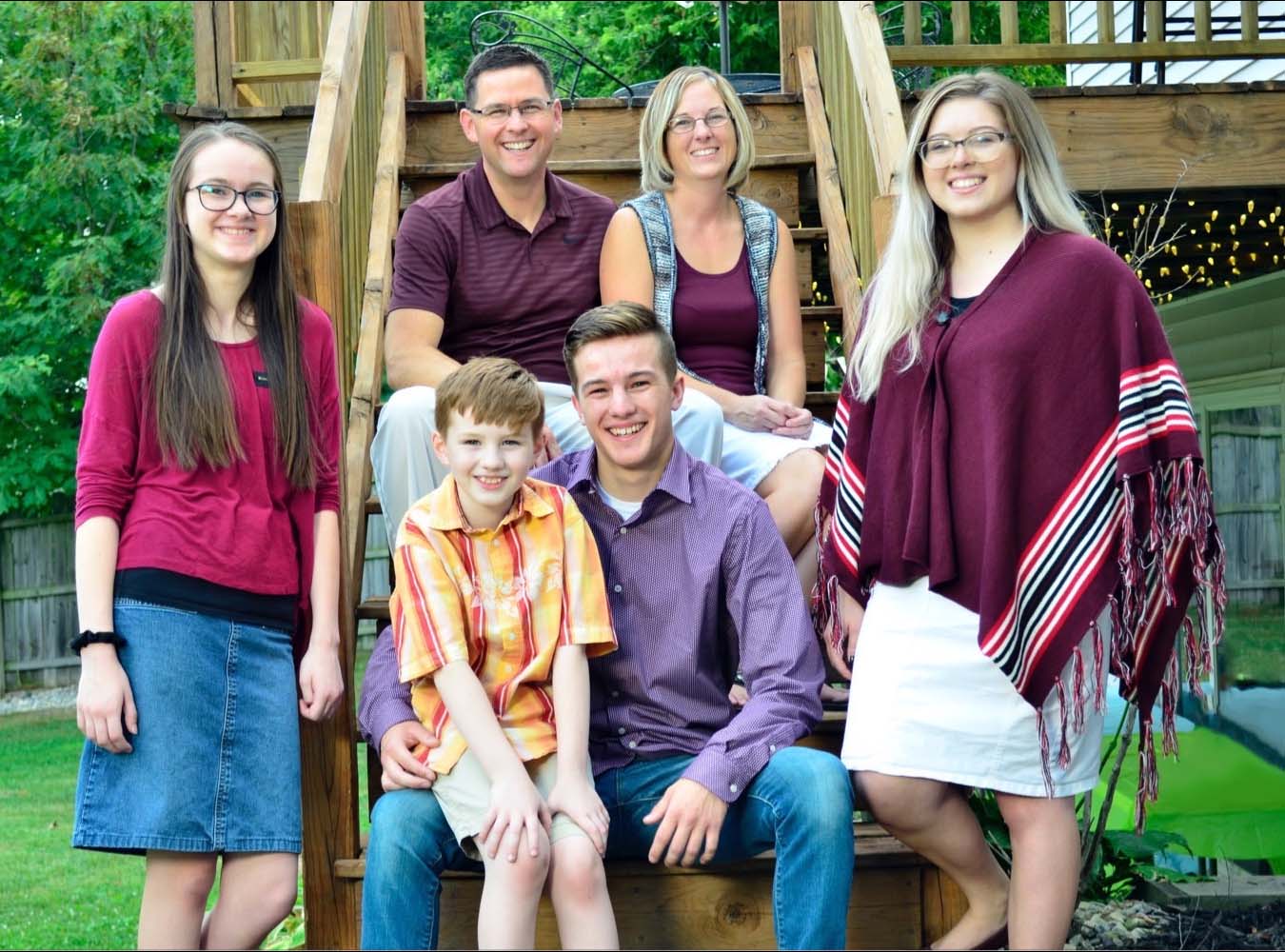 Chris Yager and his wife, DeeDee, along with their four children, Charity, Samuel, Charissa, and Titus have served together in full-time ministry since 1997. Chris and DeeDee were married in August of 1994. At the age of 9, Chris realized his need for salvation and trusted Christ as his personal Savior. It was just before his 16th birthday that God called him into the gospel ministry. Since that call, Chris graduated from Pensacola Christian College in 1997 with a Bachelor of Bible and a minor in Biblical Greek. He has served for 4 years as a youth pastor, 10 years as a (BMA) church planter and pastor of Heritage Baptist in New York, and 10 years as the Senior Pastor of Cornerstone Baptist (BMA) in Michigan. Chris has a love for church planting and is enthusiastic about training men for the ministry. He is now serving at the Living Hope Baptist Mission in Meridian, MS.

Growing up in church, DeeDee felt the Holy Spirit's conviction at the age of 10 and asked Christ to save her. Surrendering to full time Christian service as a teenager, she has served in various ministries through the years aiding Chris' ministry. Along with her ministries, DeeDee has spent many years home-educating their children.

The Yager's four children are intricately involved in ministry with them. They have helped with the church plant in New York and in the ministry at Cornerstone. Charity and Samuel are currently attending Pensacola Christian College, while Charissa and Titus are at home.