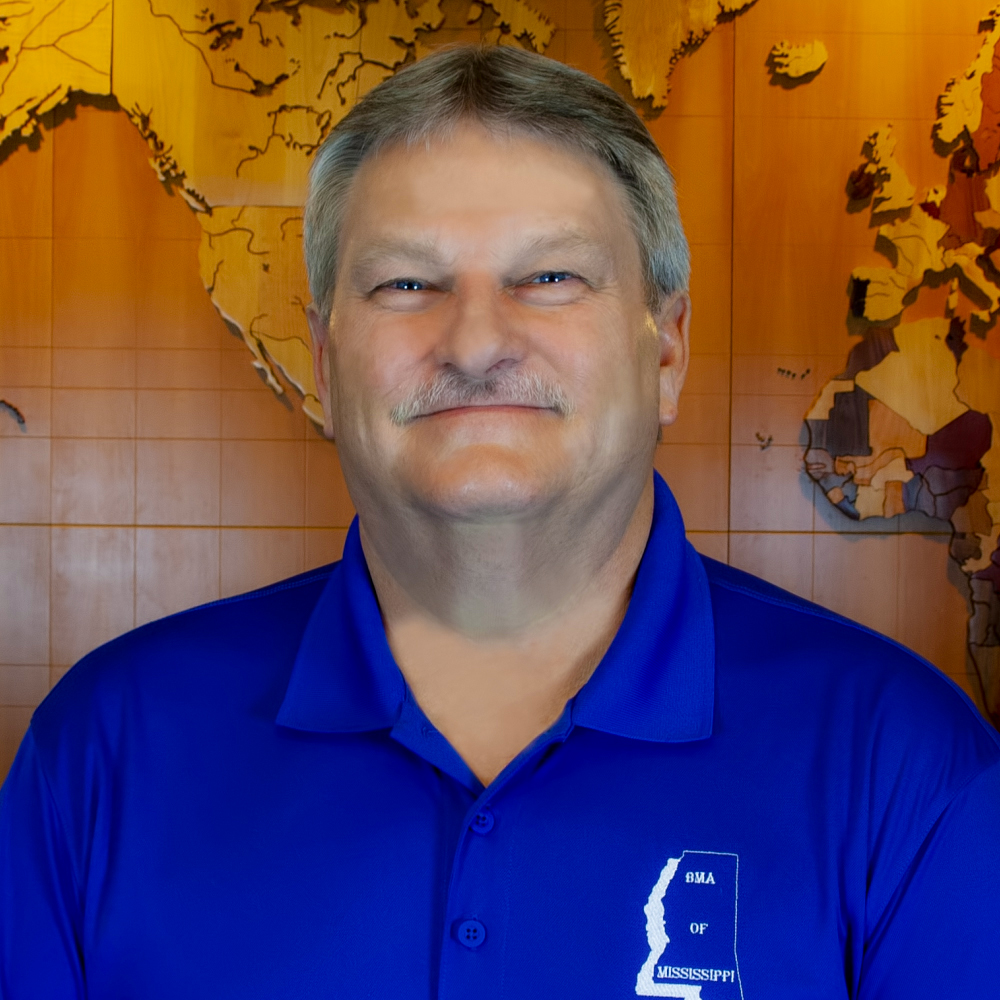 Bro. Larry Geraldson has spent his life in service to the Lord and his country. Having served 21 years of Active military service in combination with his preaching ministry which began in September of 1982, he has been ready to serve in whichever capacity God has placed him.

Among the highlights of his journey, have been, service in the Gulf War, Afghan War, and the Iraqi War. He retired as a Major in the U.S. Army.

In ministry he has had the opportunity to plant churches in Washington state and the Middle Eastern, island country of Bahrain.

He and his wife Cherita were married in July of 1976. God has blessed them with two children and a precious daughter-in-law, and six beautiful grand-daughters. 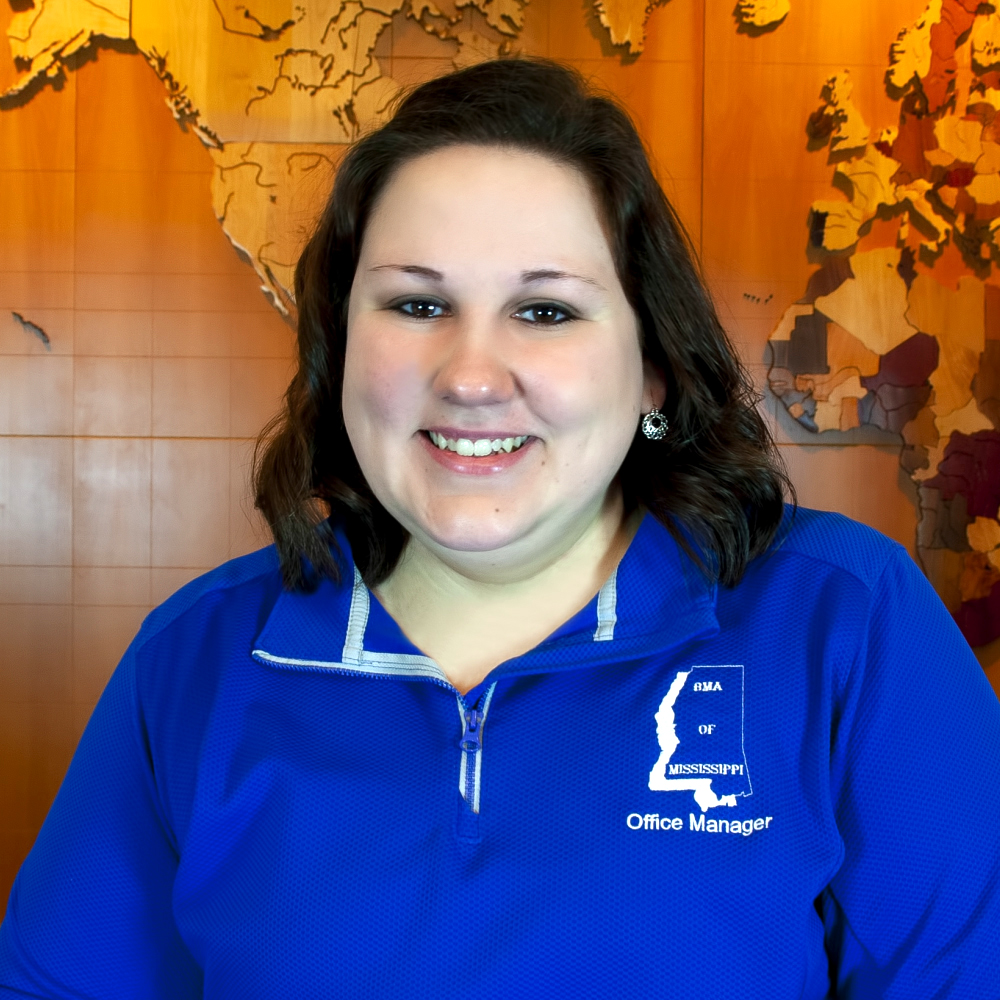 Kimberly was born on April 17, 1990. She is from Bay Springs, MS. She attended Taylorsville Elementary School and homeschooled her high school years and graduated with a diploma from Christian Liberty High School. She is a graduate of Southeastern Baptist College where she received her Bachelor's degree in Business and General Education.

She began working for the BMA of MS Missions & RLF Dept. in March 2009 as receptionist and Missions Department bookkeeper. In October 2015 she was promoted to Office Manager with responsibilities over the bookkeeping of both Missions and Revolving Loan Fund as well as general office management.

Kimberly married her husband Adam in March 2012 and they had their first child, Easton Blake in May 2018. The Parkers reside in Bay Springs and are active members of Lebanon Baptist Church in Soso, MS where Adam serves as Youth and Associate Pastor.